IMC became involved in La Guajira in 2015. It is on the north coast of Colombia and the region suffered from drought between 2012 and 2016. There are high levels of malnutrition and infant mortality in the area. We help to support 119 families with 316 children between them. 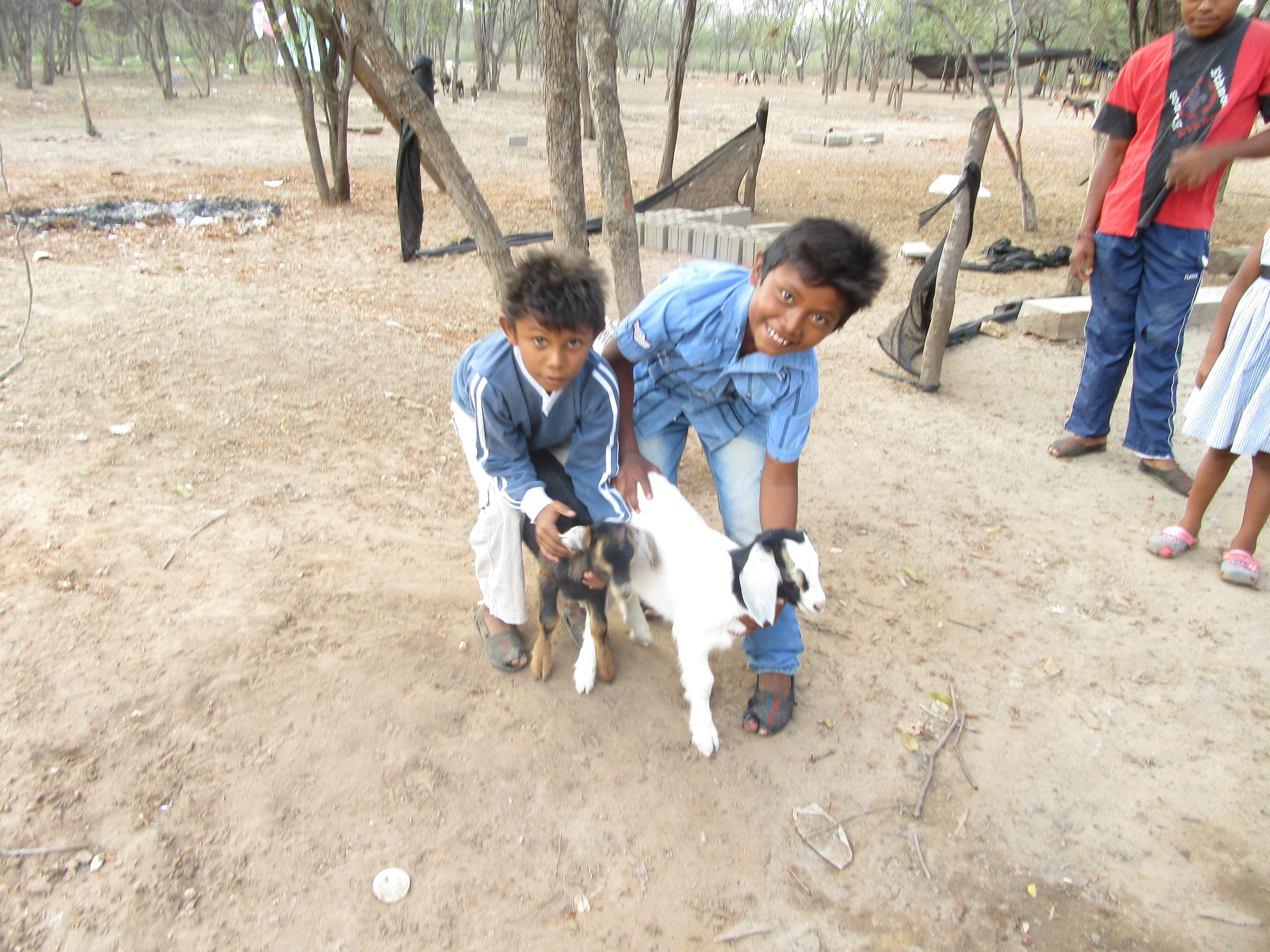 La Guajira is home to the native Wayuu people who live in small, rural settlements called rancherias. Many of the rancherias do not have access to clean drinking water and the residents have to source their water from the local river when possible. Some of the rancherias we are involved with now have their own wells, where they can draw clean water.

We helped to raise funds for the rebuilding of a classroom that had been destroyed around twenty years before by guerrillas, who also murdered the teacher's husband. In March 2018 it was officially opened and the children are delighted with their new classroom. 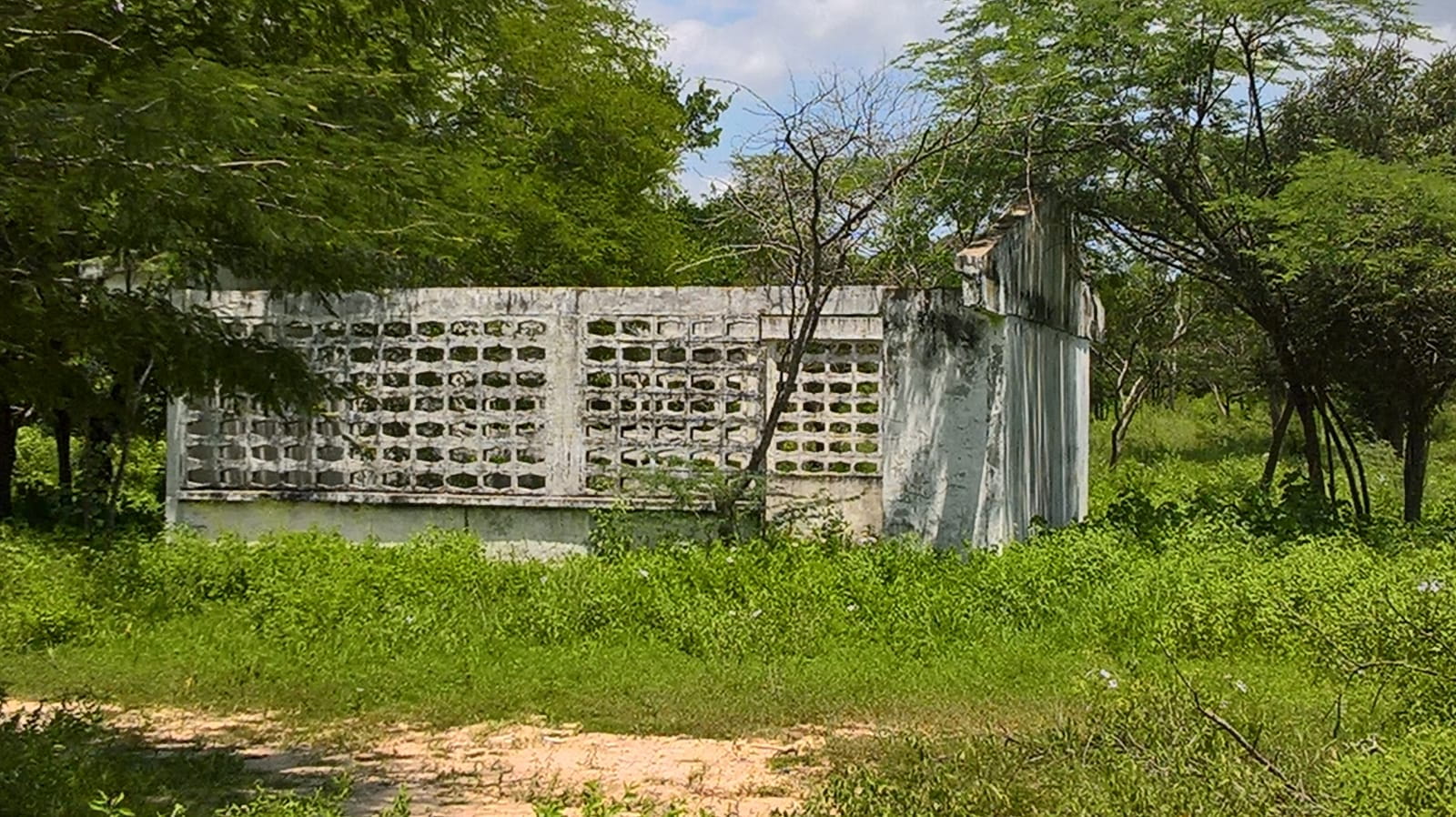 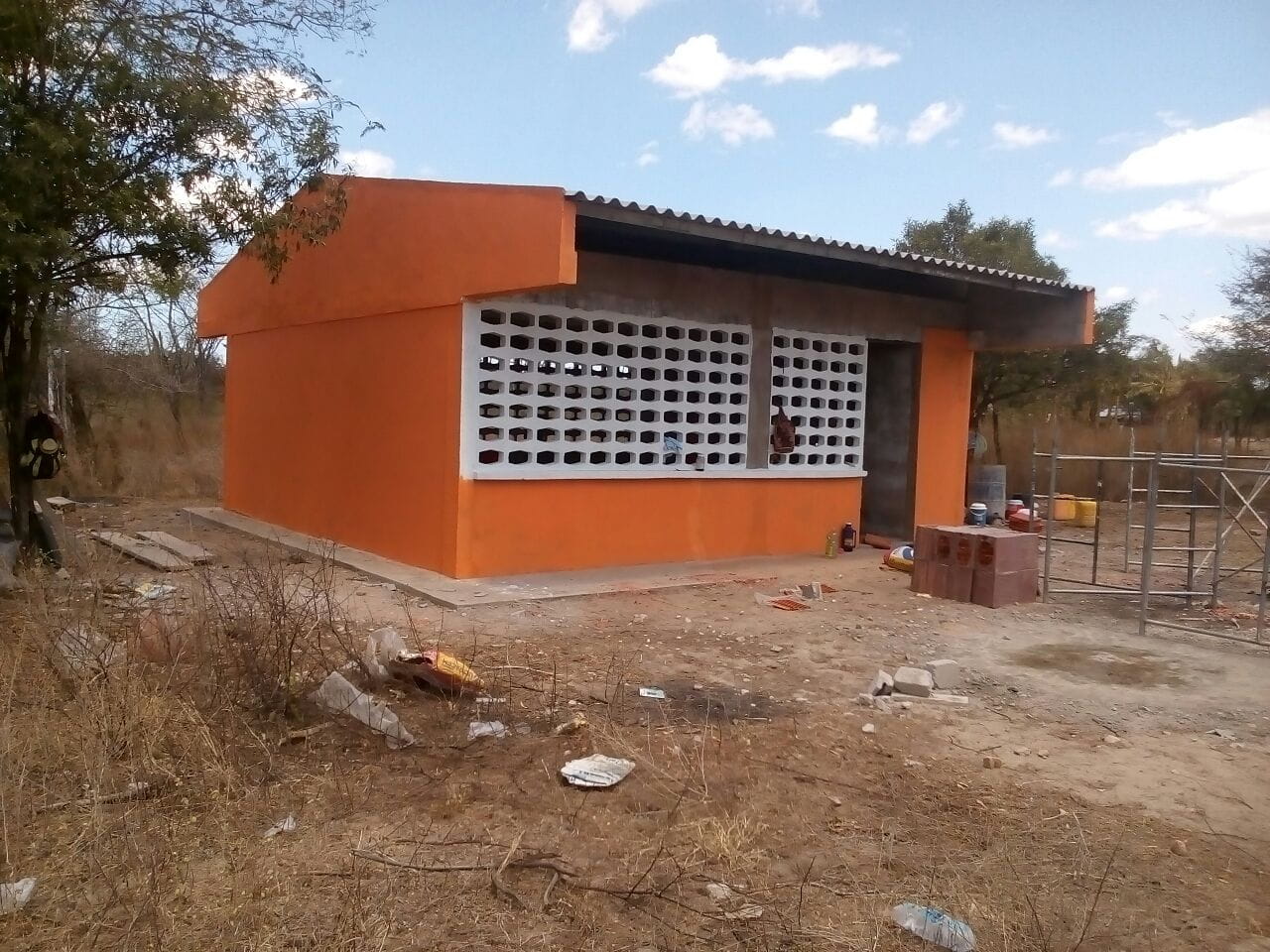